Two Korean actresses, Lee Yeong Hee and Kim Tae Hee are featured in fashion editorials in the May 2011 edition of Harper’s Bazaar Korea.
Lee Yeong Hee is a contract artist from SM Entertainment. She appeared in many drama series, including “One Fine Day” on MBC in 2006, “East of Eden” which was also shown on MBC in 2008 and in “Paradise Ranch” on SBS this 2011. Yeong Hee was also in the films “Millionaire’s First Love”, “M”, “My Love” and “Hello, Schoolgirl”. She is widely known as the “SME MV girl (SM Entertainment Music Video girl)” as she has appeared in many music videos of her labelmates including SHINHWA, Moon Hee-Jun, Kangta, Zhang Li Yin, DBSK, Fly to the Sky, Clazziquai and SM the Ballad. In this photo shoot, Lee Yeong Hee is featured in the latest Vanessa Bruno collection. 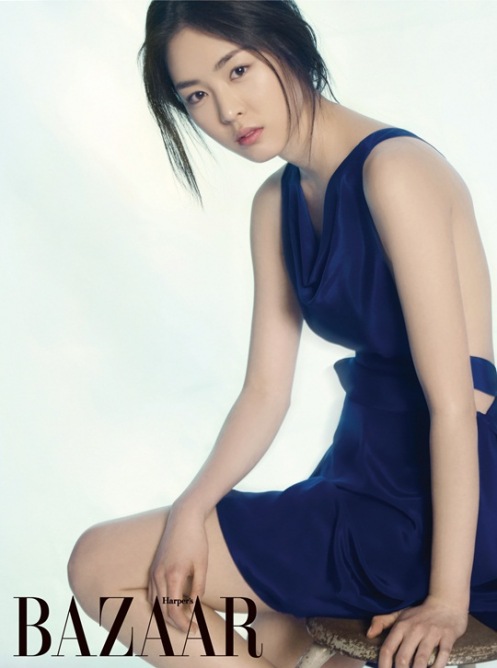 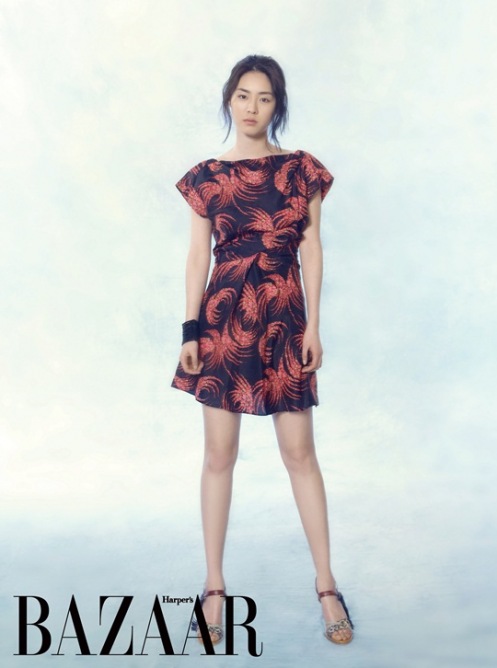 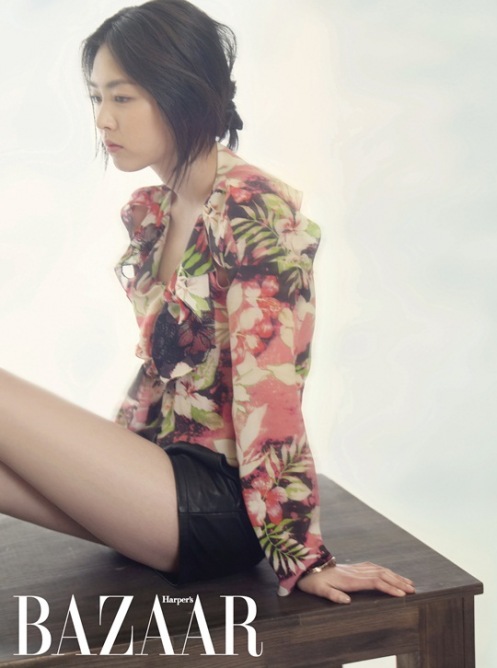 Kim Tae Hee has been noted for appearing in many successful drama series, including “Stairway to Heaven” on SBS in 2003, Forbidden Love on KBS and Love Story in Harvard on SBS in 2004, IRIS on KBS-2 in 2009 and most recently on MBC’s My Princess. She also appeared in several films including “The Restless”, “Venus and Mars” and the film adaptation of IRIS. Tae Hee is also a known product endorser and has appeared in CFs for Samsung, Olympus, Cyon and Lotte Zec just to name a few. In this photo shoot, Kim Tae Hee is featured relaxing on a beach wearing navy, white and sand-colored outfits. 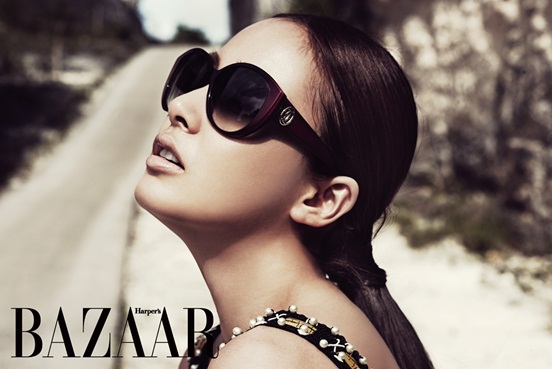 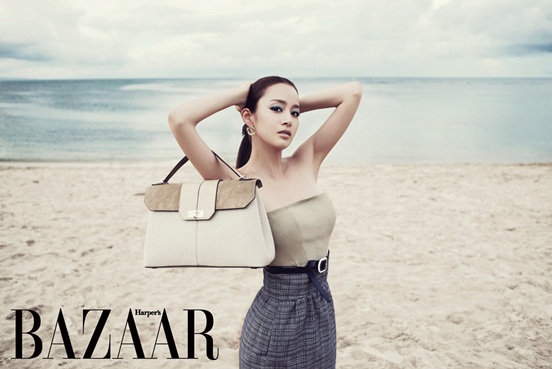 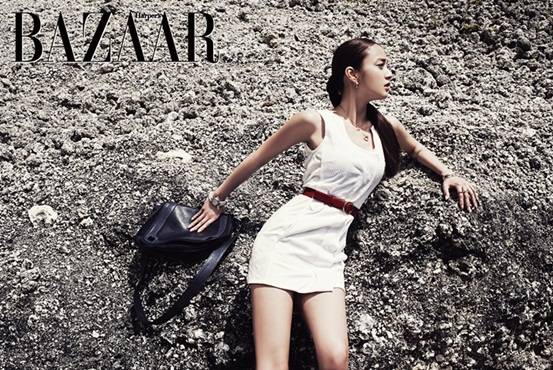 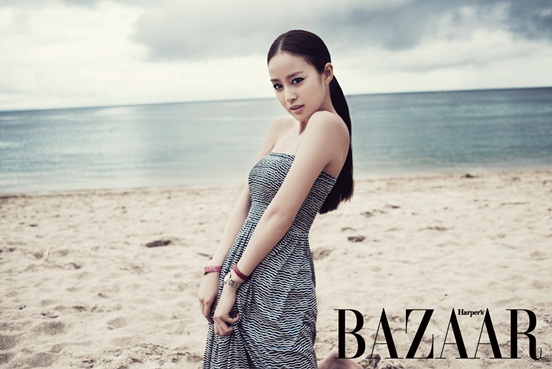