May Magazine Photoshoot: IU for SURE Magazine

The whole photo shoot featuring teen K-Pop singer IU was shot in London, England in the United Kingdom. You can find this editorial in the May 2011 issue of SURE Magazine, South Korea. It's actually very fitting as the Royal Wedding is in a few days and the photo shoot was done in England itself. 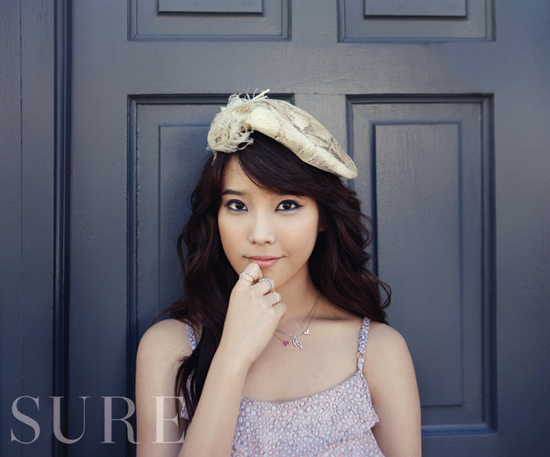 IU first gained popularity after she did acoustic covers of popular K-Pop songs in 2009, including Super Junior’s “Sorry, Sorry”, Girls’ Generation’s “Gee” and other hits such as SHINee’s “Juliette” and Big Bang’s “Lies”. 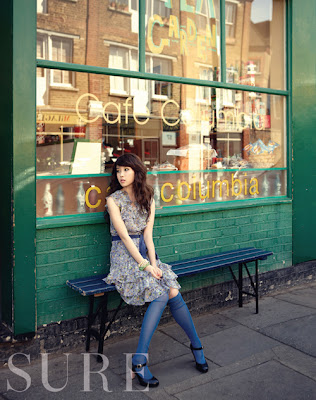 IU released the song Marshmallow towards the end of 2009. Her career soared to new heights in early 2010 when she performed the song “Nagging” with 2AM’s Im Seu Long for the TV Show “We Got Married.”

IU was also cast in her first acting role as Pil Suk in the KBS drama-comedy-musical show, “Dream High”. 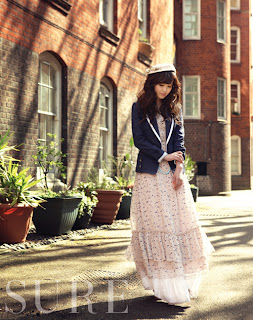 From being a modestly-recognized talent, IU now has millions and millions of fans. With her talent, positive and humble personality, IU will surely have a long successful future in the Korean music industry.
Photos: thedramascenes