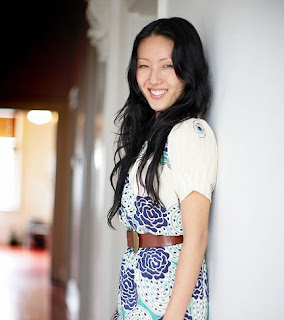 Korean-born Australian designer Yeojin Bae recently unveiled her first Spring/Summer collection at the prestigious Rosemount Australia S/S 2011 Fashion Week held last 5 May 2011 at the Cargo Theatre in Sydney. Yeojin’s debut collection was inspired by lingerie and used light and flowy silk fabrics in shades of red, blush, peach and some cobalt.  Bae describes her collection in three words: feminine, polished and effortless. Bae’s collection is as pretty as it is wearable.
Yeojin Bae’s career has long been established prior to her debut on the RAFW runway. At 15 years old, she was the youngest student to enter the Whitehouse Institute of Design. Later on, Yeojin worked as senior designer for Australian brands Charlie Brown and SABA, and took on internships in New York with Marc Jacobs and Anna Sui. In 2006, Yeojin opened her label which garnered the attention of retail giant Barney’s, which then bought Yeojin’s collection immediately. At present, her collections are available in Barney’s and Henri Bendel in the United States, Matches in London, Sace and Harvey Nichols in Dubai and Myer in Australia. In 2007, Yeojin designed a capsule collection for Target Australia. 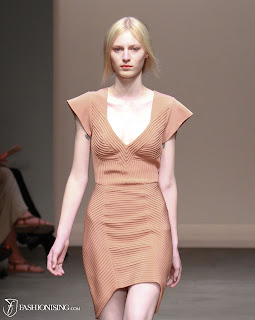 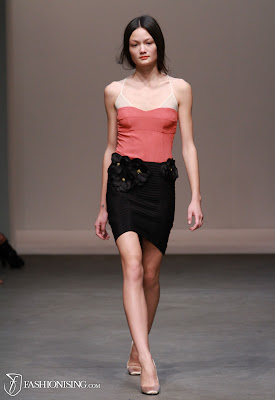 Her career has not gone unnoticed as in 2007, she received the L’Oreal Melbourne Fashion Festival Designer Award from Tiffany and Co., and in 2009 was nominated for the Prix de Marie Claire Designer of the Year Award. 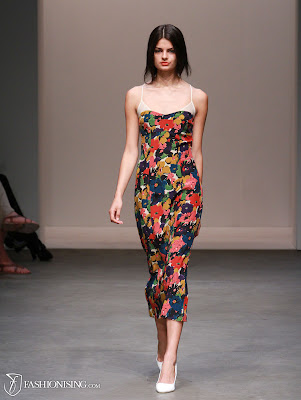 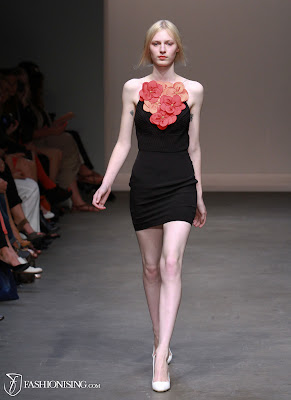 With her sleek, sophisticated and feminine line of clothing garnering much attention in key fashion capitals around the world, there is no doubt that Yeojin Bae will achieve more global success in the coming years.
Yeojin Bae 짱!

Visit her site to view more pieces from her collections.